I was doing this project in 2015 - 2017, firstly as a hobby. I was curious to see whether it was possible to use thermoelectric phenomena to protect people from heat. Experiments that I could do in a home workshop demonstrated that it was possible in principle. Further development required resources that I did not have at the time so I decided to panted the invention.

I was fully aware of the fact that a patent is granted does not necessarily mean that will be commercializes but in any case I would get knowledge that I could use in my professional work as a technical translation. New knowledge included: 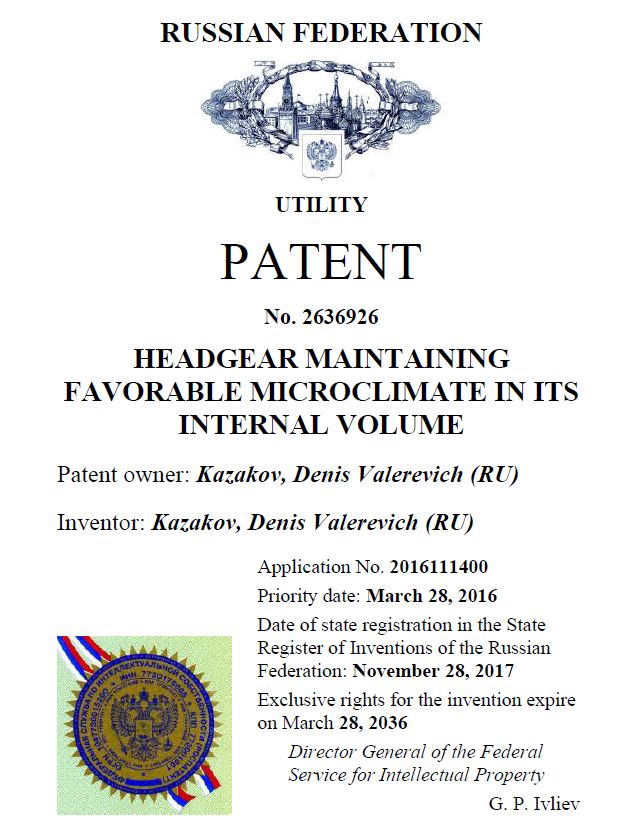